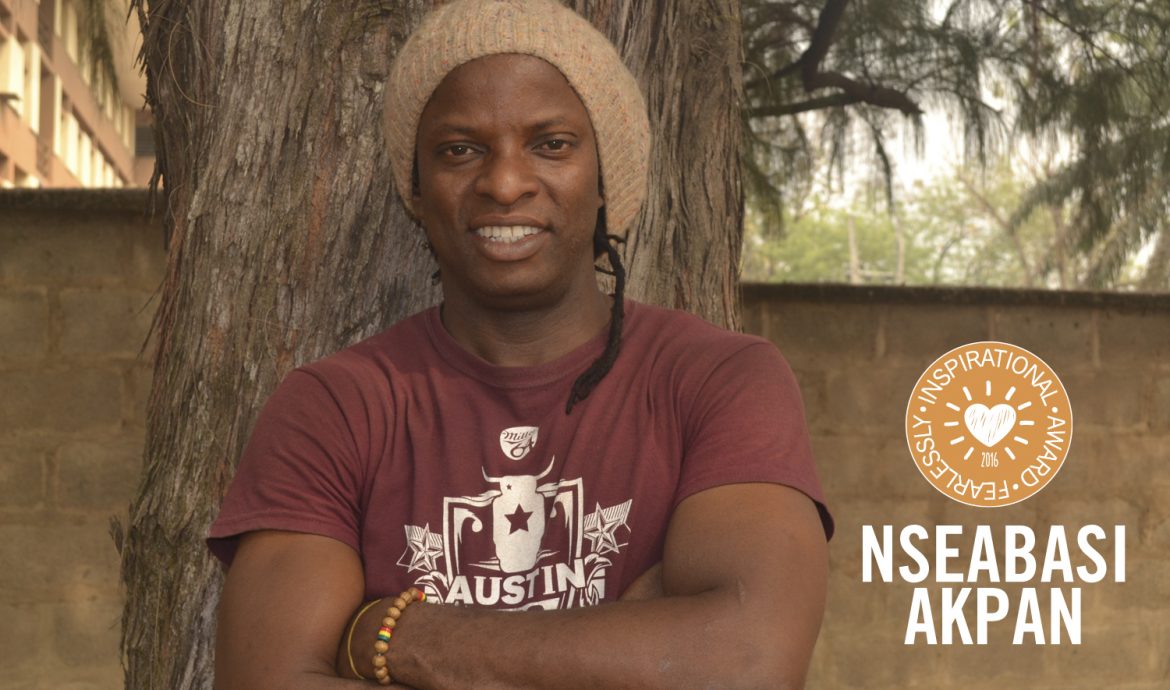 Born in Ibadan, Oyo state, Nigeria. Nseabasi Akpan is a youth empowerment advocate and a freelance photographer using photography as a medium of expression and communication for positive social change. He strongly believes photography has the ability to empower and bring awareness to issues that can elevate public understanding and compassion and gives voice to inconsiderable issues and those who would otherwise never be heard.

He is the founder and Artistic Director of the Nseabasi Photography Concept a community based organization using photography and its artistic process as a catalyst to empower marginalized children/youth.

His work has been published in books, websites and magazines such as BBC Focus on Africa Magazine, Jeune Afrique, Insidetrack Abuja, Derive, Tru Applause and The Platform.

He lives and works in Ibadan with his lovely daughter.